VERITAS MISSION FILMS (VMF) is the 501(c)3 non-for-profit partnering for the feature film documentary SAND IN TUSCANY. Our team of patriots is dedicated to creating and promoting films of family, faith and freedom. VMFA has over 1,200 prayer partners and have released the movie LAST OUNCE OF COURAGE (2012) honoring the United States Military service men and women.  VMFA works with marketing on GRP Films in their mission making movies like this beautifully produced feature documentary now in film production.

FINAL WORDS OF WWII is being made by the film team at Oceania Entertainment.  Director Kevin McAfee will be working with an all star cast and crew to deliver an emotional documentary based on the book, SAND IN TUSCANY!  The documentary will focus on the last three brave soldiers of the 88th Infantry Division and 313th Combat Division who literally went to war "up the boot" all the way into the surrender of the German Forces, the capture of Mussolini and much more. Through public records, filming from the Federal Government through the embedded military journalists.  This documentary is not about re-enactments, but accurate journalistic filmmaking.  A special thanks to the office working with the Pentagon and the Seargant Major directly involved in those of us in the film industry who are dealing with the historical and military accounts.  A special thank you to the 88th Readiness Division based in Wisconsin who has worked directly with our team in finding all of the military honored veterans who have survived all these years.

WAR BRIDE
The second part of the film franchise accompanying film WAR BRIDE is the narrative feature film documentary about SAND IN TUSCANY which chronicles the love story of two unlikely heroes, a man and a woman and their plight of falling in love during war time.  This was but a small microcosm of the families who began their history together with the Allied Forces men and women and their spouses.  Many of these families changed the world together and in Northern sands of Alabama and in the hills of Tuscany, the Camp family was certain one of these families.

DONOR GIFTS DOCUMENTARY PRODUCTION
Individual financiers and donors who are patriots and followed the bravery of the servicemen and women from the WWII now who have the opportunity to be involved in sponsoring the film or executive producing. In fact, the state of Alabama is in its Bi-Centennial season and VMFA is meeting with city leaders, executives and military to support ourforefathers. Today, you can be a part of giving to this legacy cause.

Once the production has been completed, an important part of taking the film to the next level is finding a home on television, a place in Home Entertainment and most importantly, a place in the box office.  The more support we have to release the movie, the larger release possible.  Corporations and individuals are getting involved in making this dream a reality, through the generous giving and purposeful giving of legacy minded patriots.

There are many corporations who  have the opportunity to support the release of SAND IN TUSCANY in theaters and in organizations everywhere. Currently VMFA is recruiting two corporate sponsors for $250K to fund the P&A and one sponsor of $500K for theatrical releases.  Corporate gifts allow the film team to also partner with archival footage owners of WWII and share our story with schools, churches and civic organizations regionally. 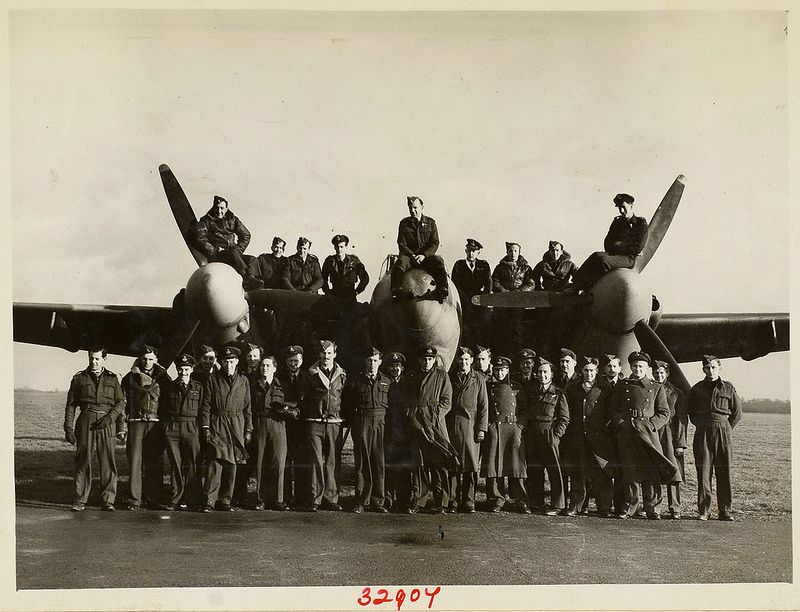